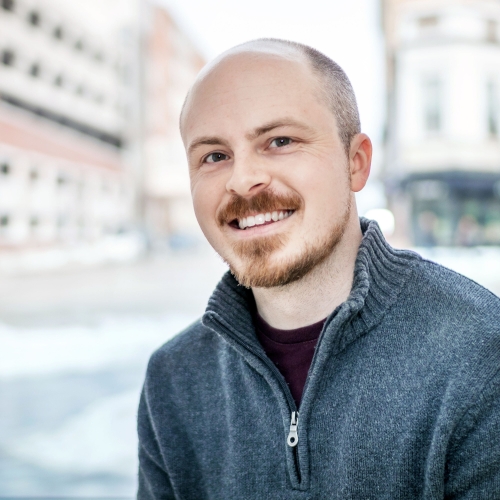 r. r. campbell is an author, editor, and the founder of the Writescast Network, a podcast collective for writers, by writers. His published novels include Accounting for It All and Imminent Dawn, which debuted as the number one new release in LGBT science fiction on Amazon. Its sequel, Mourning Dove, is slated for release on April 29, 2019 with NineStar Press.

r. r. lives in Wisconsin with his wife and their cats, Hashtag and Rhaegar.